Multiple Grammy-nominated, including her 2020 Chilombo album, singer/songwriter Jhené Aiko was already more than a decade deep in the music game when she arrived at Def Jam in 2011 having been featured on singles, albums and mixtapes by A-listers like Drake, Kendrick Lamar, Big Sean, Logic, J. Cole, and more. Jhené made history when her 2013 debut EP, Sail Out, became the biggest-selling EP in Def Jam history, earning RIAA-certified Gold status. The EP’s success was propelled when her sizzling BET award-winning and Grammy nominated Platinum crossover hit “The Worst” went #1 and the Childish Gambino-assisted hit single “Bed Peace” earned a RIAA-certified Gold nod. Keeping the momentum going, Jhené joined Drake on his 39-city North American Would You Like A Tour? after appearing with him on NBC Universal’s The Ellen DeGeneres Show. A year later, Jhené’s 2014 solo album Souled Out, entered the Soundscan R&B chart at #1 with “The Pressure,” described by Billboard as “an otherworldly neck-snapper.”

In 2016, Jhené collaborated with fellow multi-platinum Def Jam superstar Big Sean on their debut duo project, TWENTY88. Jhené went on to release her sophomore album Trip, a passion project more than a decade in the making, with a trio of personal expression in the form of a Movie, Album, and Poetry book (M.A.P.) detailing an alternate form of therapy to deal with the loss of her brother Miyagi Hasani Ayo Chilombo to cancer in 2012. The short film explores many themes and images suggesting what to anticipate with her album and has garnered over 1.7 million YouTube views to date.

Trip debuted at #1 on Billboard’s R&B Albums Chart and is now RIAA-certified Gold. Trip rose to critical acclaim after its September 2017 release with standout singles “Sativa” [featuring Rae Sremmurd] amassing over 130 million YouTube views and “While We’re Young,” both earing RIAA-certified Platinum plaques. A lifelong writer, Jhené completed her trifecta by releasing 2FISH (a poetry book), presenting an intimate portrait of herself as Penny, the nickname given by her grandfather, with excerpts pulled directly from her journals as a child. The book is now a Barnes & Noble Bestseller.

Jhené’s evolution into a pop culture icon includes a heavy presence in top fashion books like Elle, Harper’s Bazaar, CR Fashion Book, and Vogue, while gracing the covers of Status, Galore, and Nylon. She can be seen frequently attending fashion weeks around the globe as a fixture in the fashion world including Christian Dior, Roberto Cavalli, Chanel and more. Her interactive Trip exhibit was showcased as an art installation and performance at Art Basel Miami 2017.

While Jhené has proved to be a trailblazer in the music, art, and fashion space, she has created a movement between amplifying the convergence of music, literature, philanthropy and personal well-being. Last year, Jhené partnered with Viacom’s Get Schooled, an award-winning non-profit organization dedicated to using the power of media, technology and pop culture to motivate and inspire young people to engage in paths toward higher education. Together, Jhené and Get Schooled created #PennysPen, a platform for students and young children to express themselves through writing. The campaign was launched on National Writing Day and went viral, engaging over 45 million nationwide. Jhené went on to lead an intimate poetry workshop at the first ever Teen Vogue Summit in Los Angeles encouraging girls of all ages to discover how to heal through creative writing.

In December 2017, Jhené continued her movement by launching the W.A.Y.S foundation, an acronym for “Why aren’t you smiling,” in honor of her late brother. The foundation, intimately led by Jhené and her family, is dedicated to instill hope into the lives of those who desperately need help. 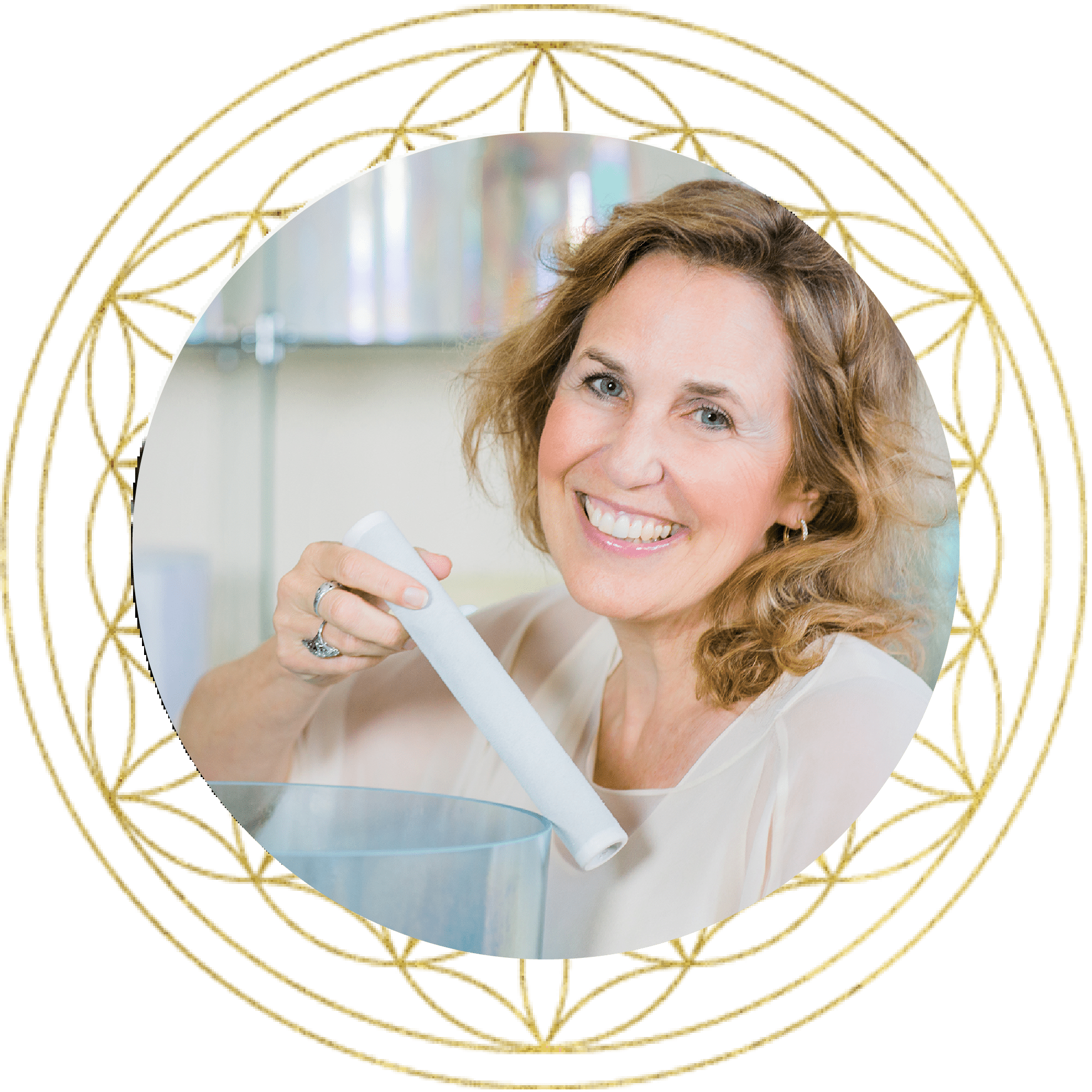 That’s exactly what happened when Broadway and Opera singer, master alchemist, meditation leader and crystal alchemy sound healer, Jeralyn Glass, stepped way beyond her comfort zone with the encouragement of her beloved son from the other side, and put together a completely free Sacred Science of Sound online interview series creating a global network of empaths, authors, healers, doctors, musicians, and scientists for the betterment of all.

One by one a list of who’s who in the field of music, sound vibration, and energy medicine heard the message and came to the table to create one of the most enlightening, engaging and thorough conversations on healing through sound ever recorded. With this success tucked into her heart and pocket, Jeralyn Glass then organically created a live event in 2019, followed by a fantastic lineup of presenters in 2020. These unprecedented times require more. Jeralyn is thrilled to present A Season of the Sacred Science of Sound, already in pre-press garnering the same mystical momentum, energy, and specialness as the previous years.

Focusing on the latest in bio-energetics, vibrational healing, sacred sound (including its modern-day application), and the power of music to transform us at the cellular level, The Sacred Science of Sound Series is attracting an intoxicating array of talent and experts like Dr. Sue Morter, Dr. Daniel Levitin, Eileen McKusick, Dr Todd Ovokaitys, and world class musicians Victor Wooten, Jahnavi, Maejor, Simrit and Jhene Aiko whose addition of crystal alchemy singing bowls in her original songs is both mesmerizing and healing for millions around the world.

Jeralyn Glass says of the Season, “Quantum Science tells us we are made of Energy. As a musician grieving the loss of my only child, I know now that we are indeed made of Energy, Sound Vibration and Light. My son has confirmed this again and again with his communication. The first online event inspired by him, was a magical spin into the unknown for me, into a deep and raw conversation about the power of music and sound vibration to heal, to connect in the ineffable, the places in us where words, touch, and medicines do not go, and cannot go. I am thrilled how this language of sound is breaking generational and cultural boundaries, unifying us, bringing harmony and peace.