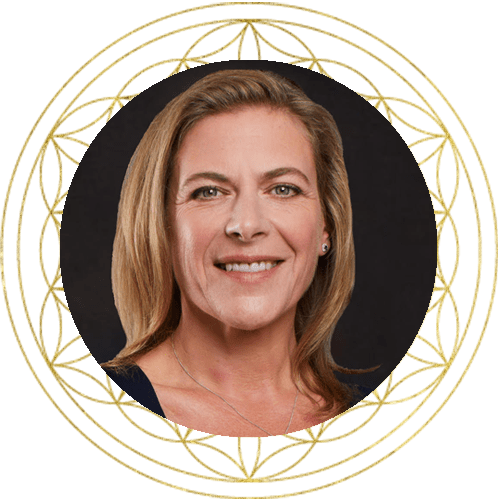 Eileen Day McKusick is a researcher, author, inventor, educator and speaker who has been researching the effects of audible sound on the human body since 1996.

She is the author of the best-selling book, Tuning the Human Biofield, and the upcoming book (1/21) Electric Body, Electric Health. Eileen is also the founder of the sound therapy method Biofield Tuning, and the non-profit Biofield Tuning Institute. 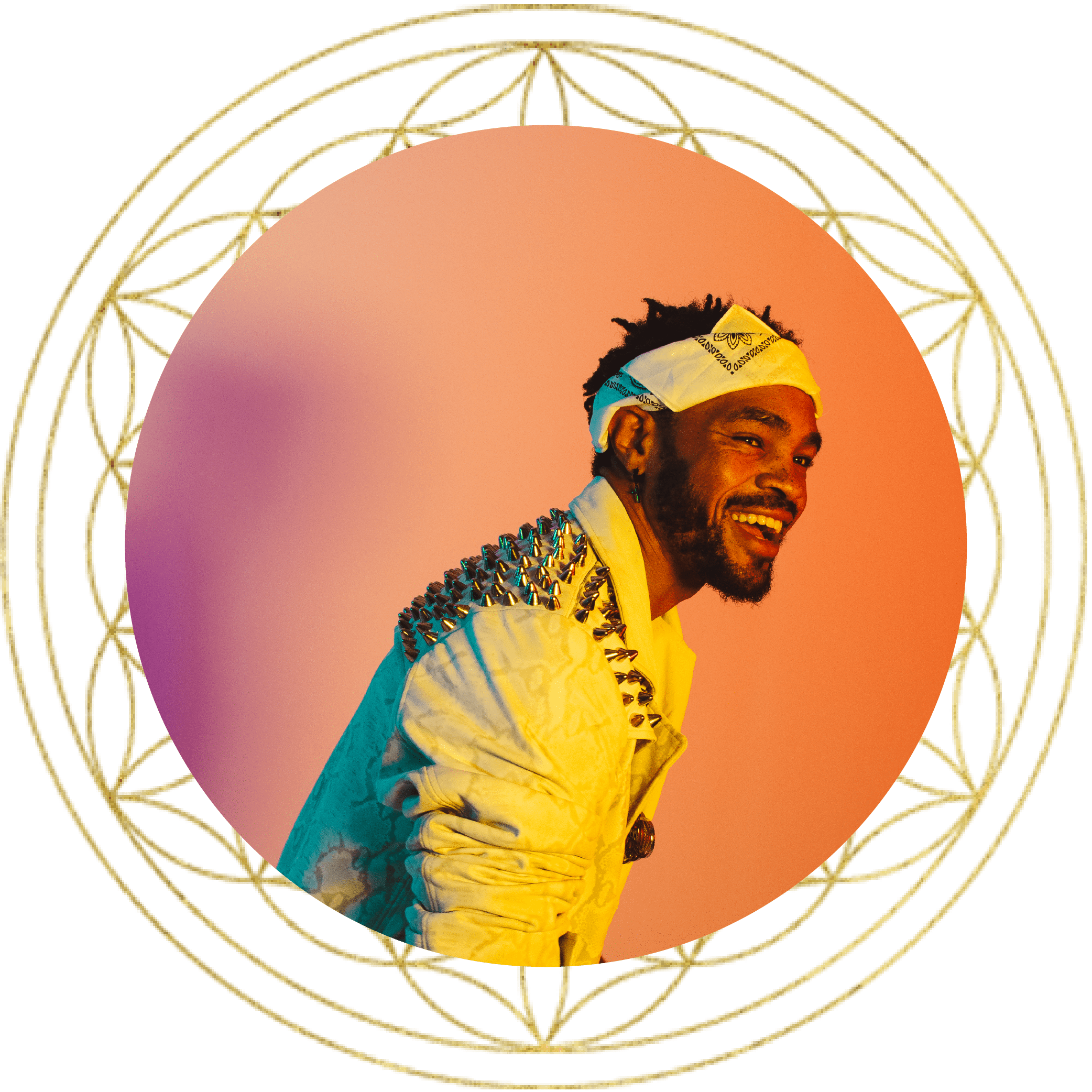 Maejor is a singer-songwriter and producer who is channeling his art into pop music with a purpose. The 3-time Grammy-nominated musician taps into the healing power of music on his latest album, Vol 1: Frequency. Maejor is the first notable pop star to release music at a frequency of 432Hz, which is considered a therapeutic and healing frequency.

“A simple way of describing the process is that by the music vibrating in frequencies that match nature, they help bring the listener into increased harmony,” he says. Maejor’s music is striking a chord with listeners around the globe. His single “I Love You (432Hz)” featuring Colombian singer Greeicy has over 10 million views on YouTube and was certified Gold in France. His album also features rap stars like Juicy J on “Issues (432Hz)” and Lil Keed on “I Am Sorry (432Hz).”
Maejor has written and produced songs for several prominent artists in the music industry, including Justin Bieber, Trey Songz, Keri Hilson, Ciara, T-Pain, Ne-Yo, Wiz Khalifa, Three 6 Mafia. He is also a part of the EDM duo AREA21 alongside Dutch DJ Martin Garrix.
In 2010, Maejor was nominated for a Grammy Award, for his work on Trey Songz’s album Passion, Pain & Pleasure, and again in 2011, for Monica’s album, Still Standing. In 2012, Maejor produced two songs on Justin Bieber’s album, Believe. Maejor teamed up with Bieber again in early 2013, co-producing his single “Heartbreaker”, and producing three songs on his worldwide No. 1 album Purpose. 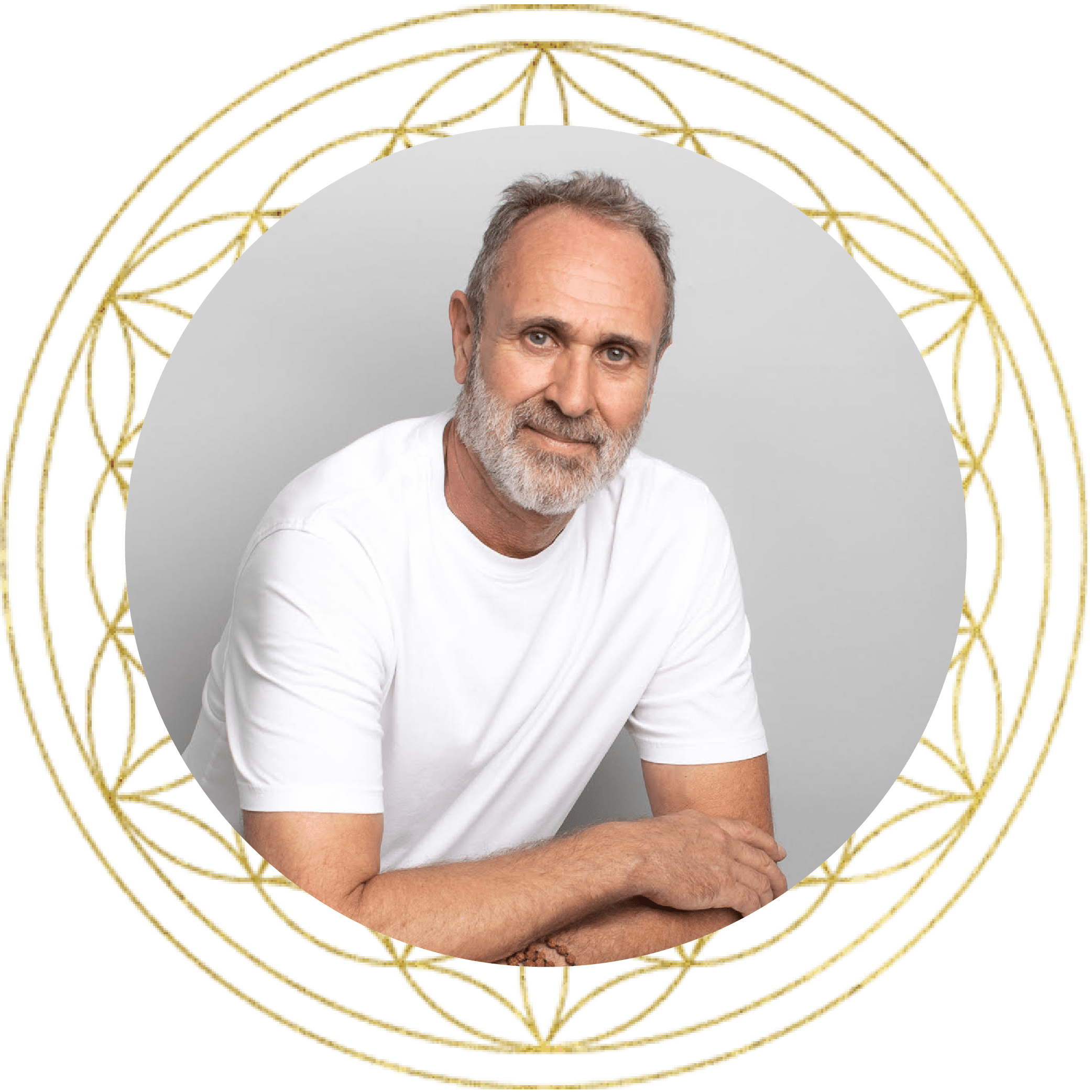 Lou is the co-founder and resident Gong Master at ASTRO.GONG.YOGA, a newly opened sound healing and yoga center with an astrology-informed approach. Their intention is to share and make sound healing, yoga and astrology available to everyone in the Fairfax District of Los Angles and beyond.

ASTRO.GONG.YOGA has a full suite of planetary gongs, Lou is lucky enough with the help of their in-house astrologer, Britney, to be able to play the gong that reflects the planetary energy of the the day and to factor this into all of his sound healing classes and workshops.

Lou has many years of playing and training experience, he has played and taught the gong all around the world as well as leading numerous sound healing events. With his natural gift of channeling the sacred sounds he guides his students through a gentle and transformational experience that has deep, long-lasting, relaxing and rejuvenating effects.