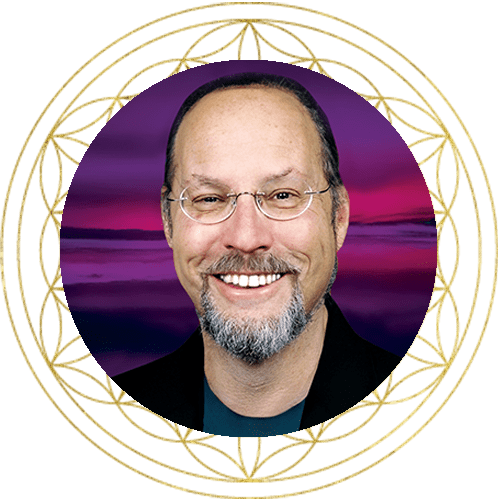 JONATHAN GOLDMAN, M.A. is an international authority on sound healing and a pioneer in the field of harmonics. He is author of numerous books including HEALING SOUNDS, THE 7 SECRETS OF SOUND HEALING, and his latest, the best-selling THE HUMMNG EFFECT which won the 2018 Gold Visionary Award for “Health Books”. Jonathan is director of the Sound Healers Association and president of Spirit Music, Inc. in Boulder, Colorado. A Grammy nominee, he has created over 25 best-selling, award winning recordings including: “CHAKRA CHANTS”, “THE DIVINE NAME” (with Gregg Braden), and “REIKI CHANTS”. Jonathan has been named as one of Watkins’ Mind Body Spirit magazine’s “100 Most Spiritually Influential Living People”. 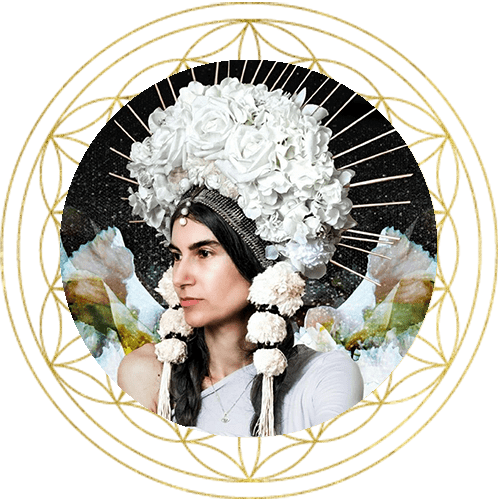 Chart-topping and world renowned musician and vocalist, Simrit, has been studying and working with the science of sound and consciousness for two decades. Alongside her bands, Simrit creates vibrationally powerful and healing music to impact both positive internal & external change. From lifelong vocal training in the classical systems of the East and West, to the dark and mystic chants of her Byzantine Greek choir, Simrit’s musical education is rich and diverse while her voice reverberates a sound that is at once ancient and fresh. Decades of study and experimentation with Kundalini yoga deepened Simrit’s relationship to the quantum technology of Naad Yoga (the ancient science of using sound to impact the brain’s neural pathways and chemicals, eliciting altered states of reality); the effects of which influence her music. In April 2020, the SIMRIT band released their Live in Los Angeles album. Over the 2020 Summer, the SIMRIT band also released 6 new singles, including the moody and epic music video to new release Some May Say. Also in Summer 2020, Simrit began collaborating with some of Roots Reggae’s heavyweights and formed together a band named Zion Collective. They are currently recording a studio album. Simrit also hosts regular classes, known as SIMRIT SESSIONS, centered on conscious repatterning. In June 2020, Simrit debuted her real talk, talk-show called The Athena Council with all range of powerful and influential female guests such as Sirius XM’s ‘Sex with Emily’ star Emily Morse and the timeless Belinda Carlisle of The Go-Go’s. Both SIMRIT SESSIONS and The Athena Council are hosted on the Life Force Academy, an online healthy-living network. Simrit’s highly acclaimed courses, including The Supreme Sound 2.0, are studied worldwide. 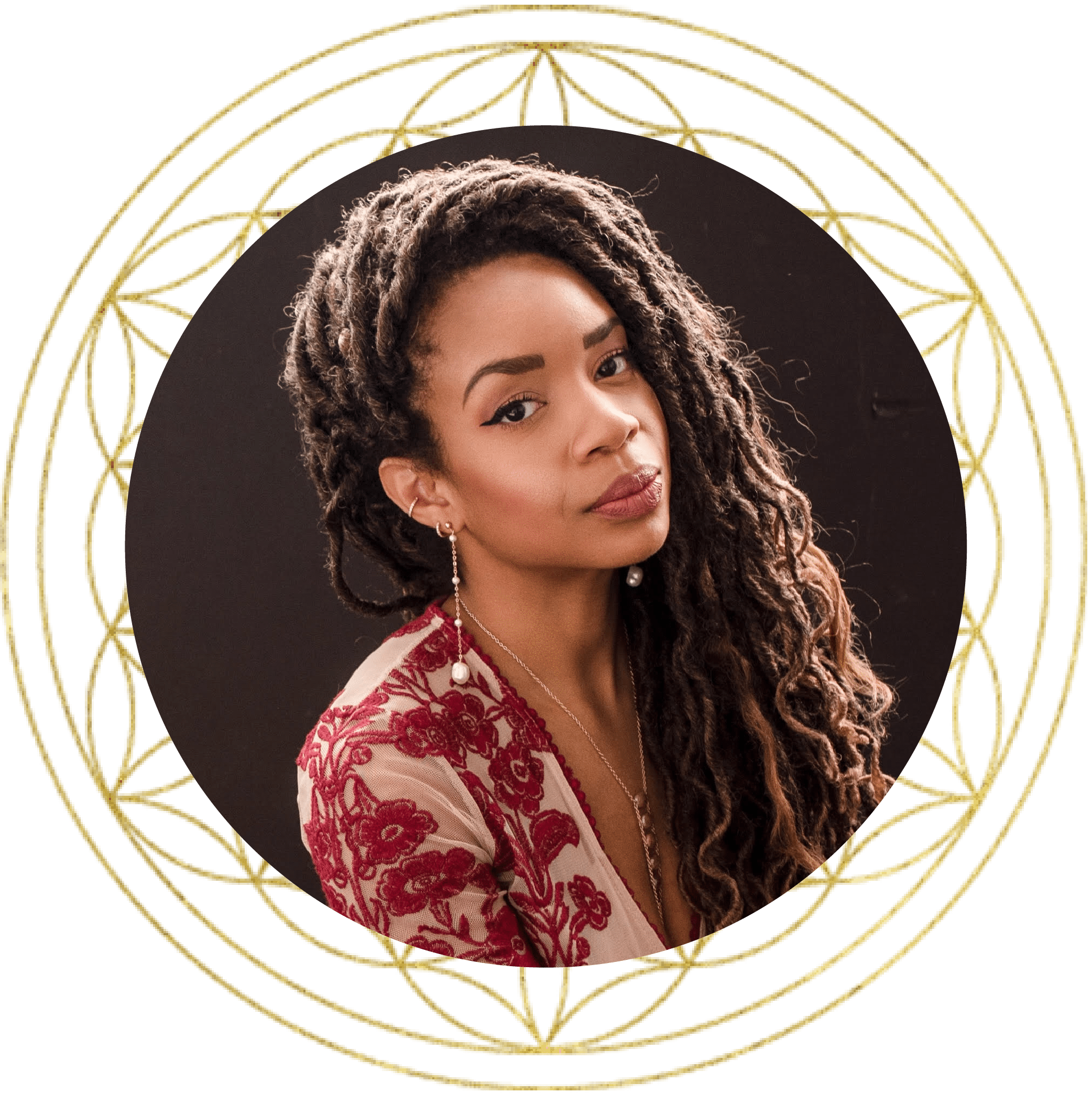 Phyllicia Bonanno is a certified yoga teacher the cofounder of Sisters of Yoga, reiki practitioner, and sound bath facilitator based in NJ/NYC. She has been practicing yoga since she was in highschool. She is an artist at heart and yoga has translated into a moving art and meditation for her. You can find Phyllicia teaching vinyasa flows, meditation, yin, and soundbaths. Phyllicia also shares the gift of sound healing through workshops with the use of alchemy crystal singing bowls. Each of her bowls are infused with different crystals that connect to the chakras and deeper self. The sound of the singing bowls vibrate through the body allowing you to achieve an inner cleanse and calm throughout your whole being.
Phyllicia is the co-founder of Sisters of Yoga; a safe space for women of color to explore yoga and mindful living, navigate self discovery and healing while having a sisterhood to support them.
She is an artist and has her BFA and MFA in fine art painting and is a certified art teacher. Full time she is a teacher of visual arts.