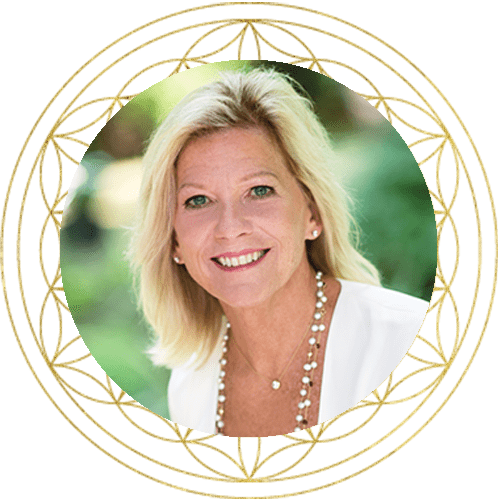 International speaker, Master of Bio-Energetic Theory, and Quantum Field visionary, Dr. Sue Morter utilizes the embodiment of high frequency energy patterns to activate full human potential. Through her seminars, retreats, and presentations, she illuminates the relationship of quantum science and energy medicine – elevating human consciousness into life mastery.
Dr. Sue is the USA Today bestselling, #1 bestselling LA Times and #1 Amazon bestselling author of THE ENERGY CODES: The 7-Step System to Awaken Your Spirit, Heal Your Body and Live Your Best Life. Through THE ENERGY CODES, Dr. Sue provides techniques to activate untapped energy and neurocircuitry in the body, empower hidden potential, and become one’s true, essential self.
She is the founder and creator of the globally-taught coursework, The Energy Codes®,
a multi-level body of work on Personal and Spiritual Development. Dr. Sue also created the BodyAwake® RYT 200 Certified Yoga Program and is co-creator of the Bio-Energetic Synchronization Technique (B.E.S.T.). She has served on professional licensing boards, providing guidance to health care practitioners on integrative approaches to healthcare leadership. Dr. Sue is also adjunct faculty at two medical schools at Michigan State University, an AAU school classified as one of the top 100 universities in the world. Dr. Sue is the host of Gaia TV’s Healing Matrix, and co-host of Your Year of Miracles lifestyle training. Dr. Sue is E-RYT 200 and E-RYT 500 certified in Yoga Instruction, and was recently recognized for her outstanding achievements as an honored member of the Transformational Leadership Council.
In addition to founding Morter HealthCenter in 1987, she is the founder and visionary of the Morter Institute for Bio-Energetics, an organization committed to teaching individuals self-healing techniques with an inner wisdom-based approach to life based on Quantum Science and higher consciousness. With three distinct schools representing the unification of mind, body and spirit: the School of Energy Medicine, School of BodyAwake® Yoga, and School for Higher Consciousness and Personal Development – Dr. Sue provides tools and avenues to empower the global community to discover and embody a joyful, inspired life, lived from the true, Soulful Self. 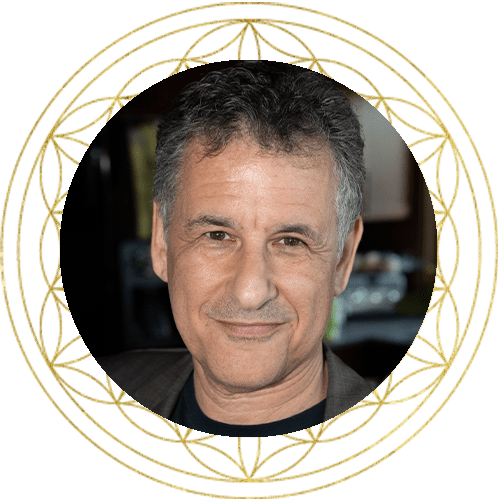 Levitin has published more than 300 articles, in journals including Science, Nature, PNAS, The New Yorker, The Atlantic, and The Wall Street Journal. His research has been featured over 1900 times in the popular press.

He is the author of four New York Times bestselling books: This Is Your Brain On Music, The World in Six Songs, The Organized Mind, and Successful Aging, as well as the international bestseller A Field Guide to Lies. A popular public speaker, he has given presentations on the floor of Parliament in London, to the U.S. Congress, Microsoft, Google, and Amazon. He has consulted for a number of companies including Apple, Booz-Allen, Microsoft, the United States Navy, Sonos, Philips, Sony, Fender, and AT&T.

Dr. Levitin earned his B.A. from Stanford in Cognitive Science, his M.Sc. and Ph.D. in Cognitive Psychology with a Ph.D. minor in Music Technology from the University of Oregon, and completed post-doctoral training at Stanford University Medical School and UC Berkeley in Neuroimaging and Perception.

As a musician (tenor saxophone, guitar, vocals, and bass), he has performed with Mel Tormé, David Byrne, Rosanne Cash, Sting, Bobby McFerrin, Victor Wooten, and Tom Scott. Levitin has produced and consulted on albums by artists including Stevie Wonder, Steely Dan, Joni Mitchell and on the films Good Will Hunting and Pulp Fiction, and has been awarded 17 gold and platinum records.

Levitin is currently the Founding Dean of Arts & Humanities at the Minerva Schools at the Keck Graduate Institute, San Francisco, California, and James McGill Professor Emeritus of Psychology, Neuroscience, and Music at McGill University. 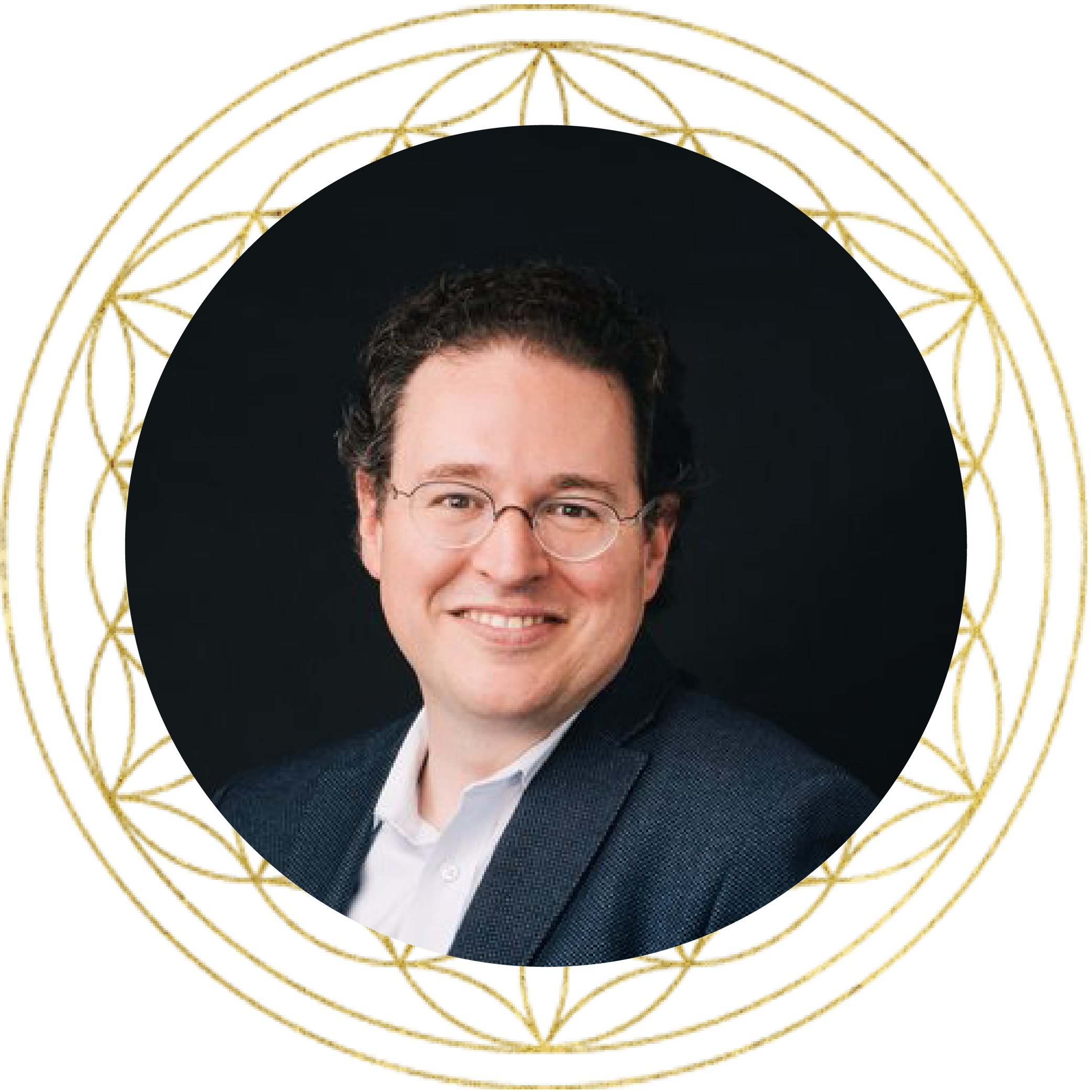 Ben Nelson is the Founder of Minerva, and a visionary with a passion to reinvent higher education. Prior to Minerva, Nelson spent more than 10 years at Snapfish, where he helped build the company from startup to the world’s largest personal publishing service. With over 42 million transactions across 22 countries, nearly five times greater than its closest competitor, Snapfish is among the top e-commerce services in the world. Serving as CEO from 2005 through 2010, Nelson began his tenure at Snapfish by leading the company’s sale to Hewlett Packard for $300 million.

Prior to joining Snapfish, Nelson was President and CEO of Community Ventures, a network of locally branded portals for American communities.

Nelson’s passion for reforming undergraduate education was first sparked at the University of Pennsylvania’s Wharton School, where he received a B.S. in Economics. After creating a blueprint for curricular reform in his first year of school, Nelson went on to become the chair of the Student Committee on Undergraduate Education (SCUE), a pedagogical think tank that is the oldest and only non-elected student government body at the University of Pennsylvania.